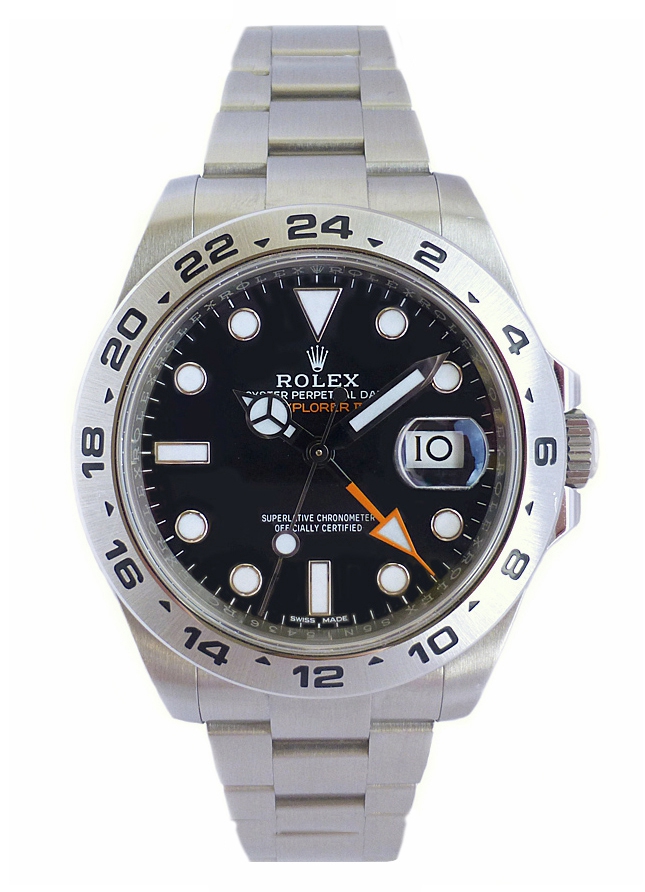 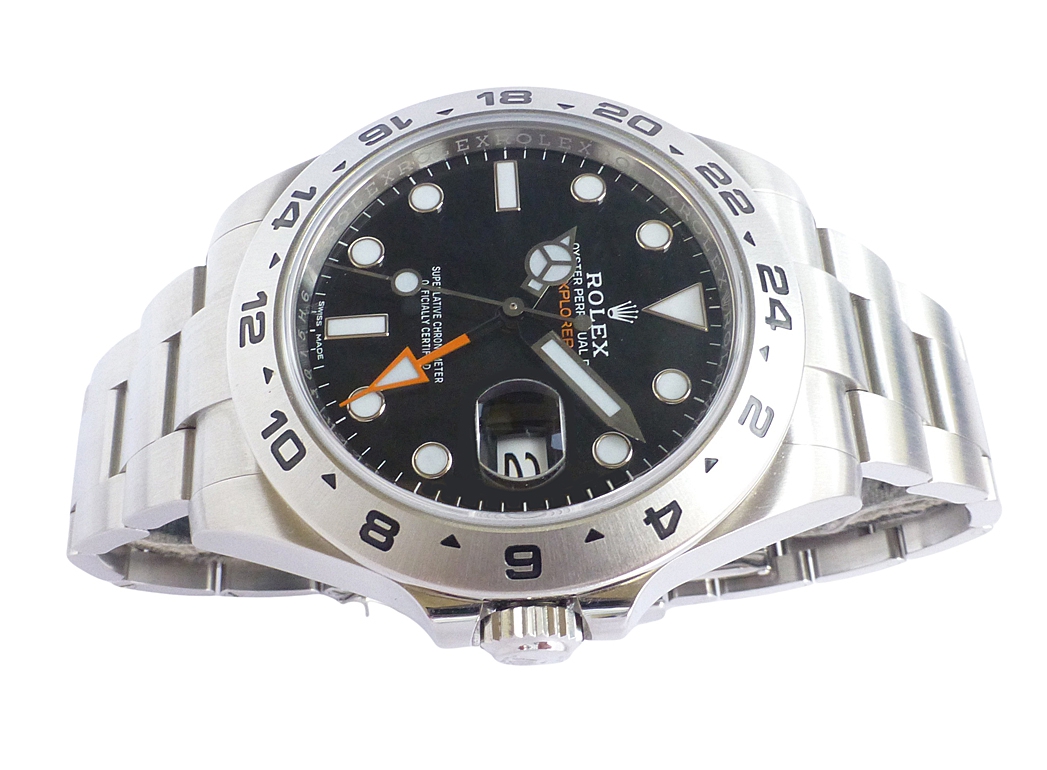 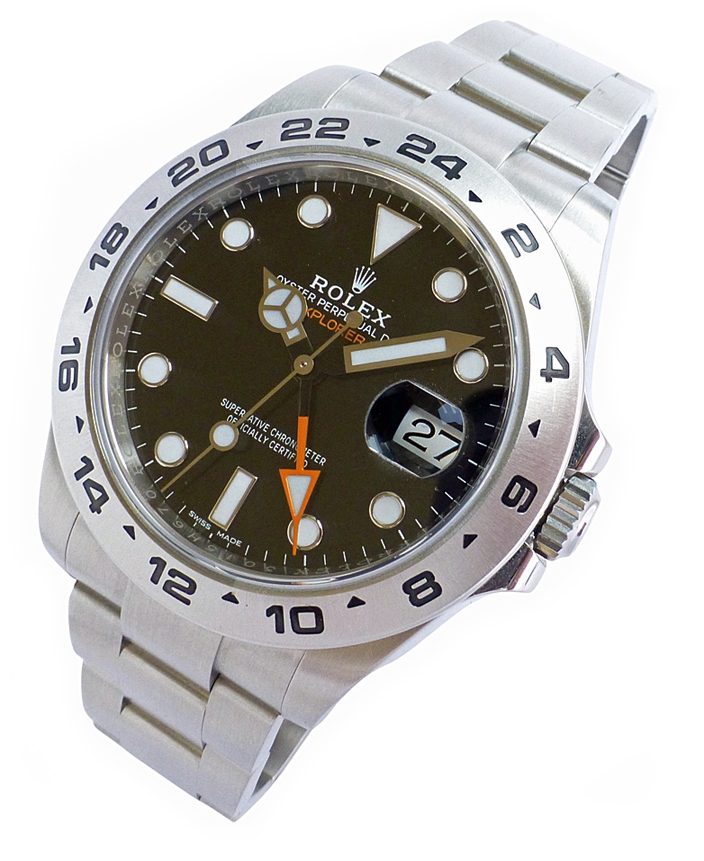 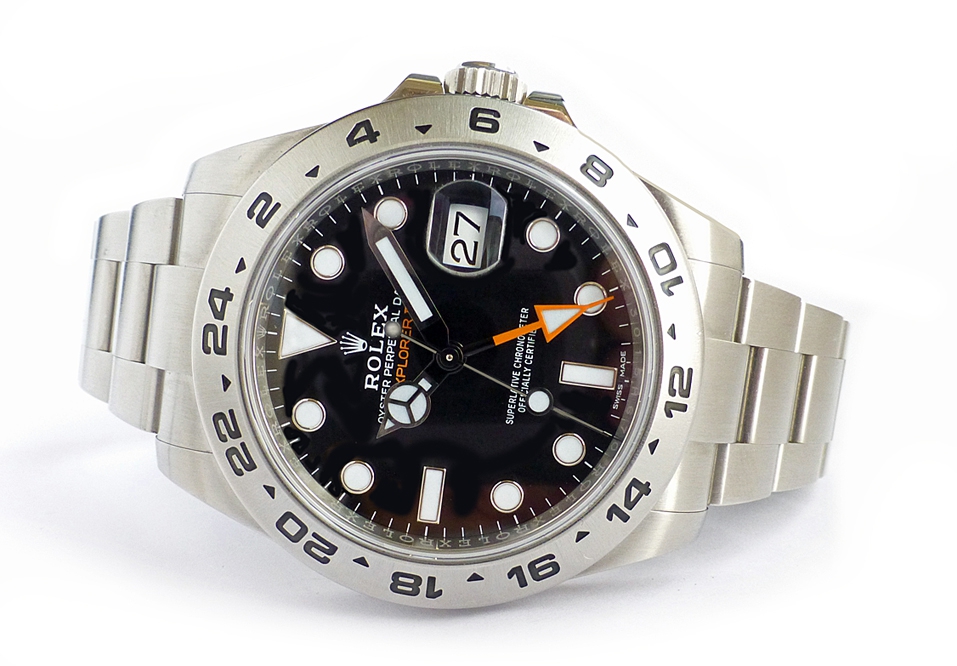 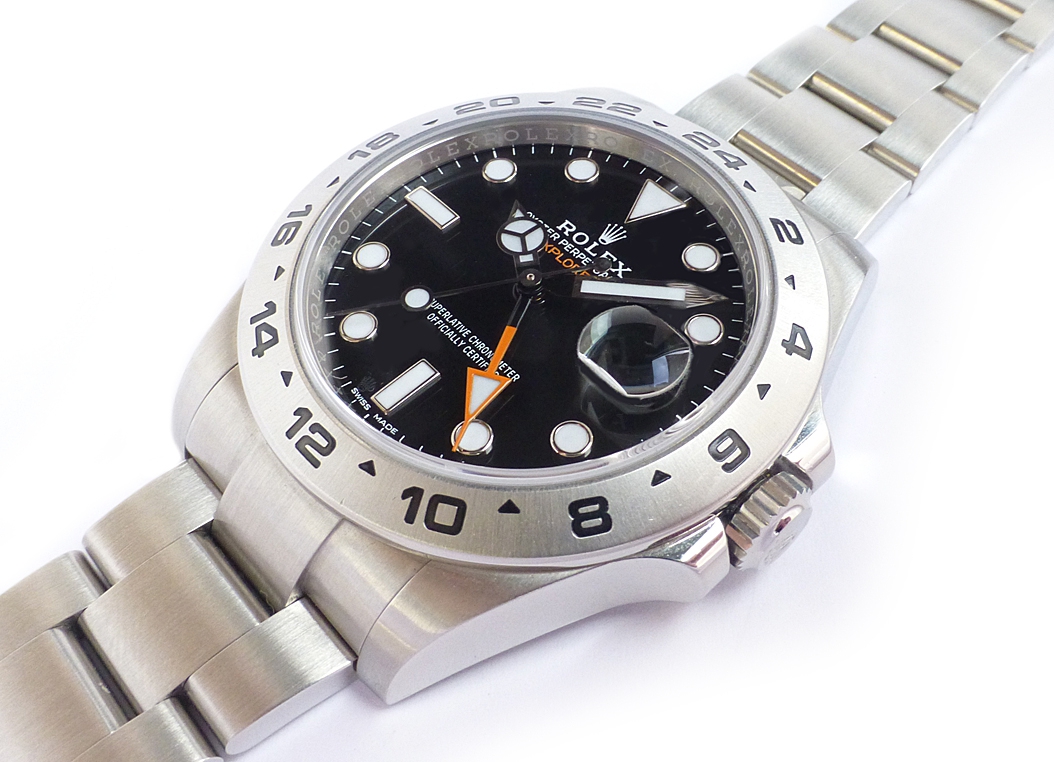 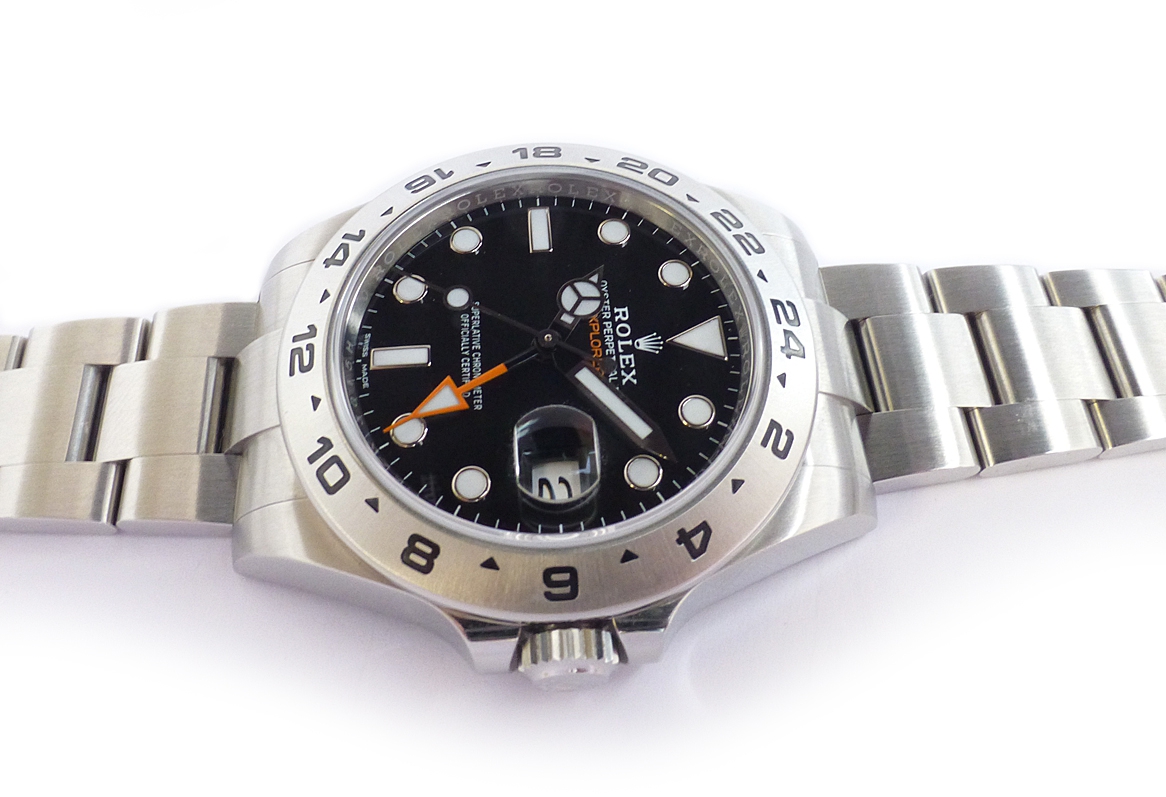 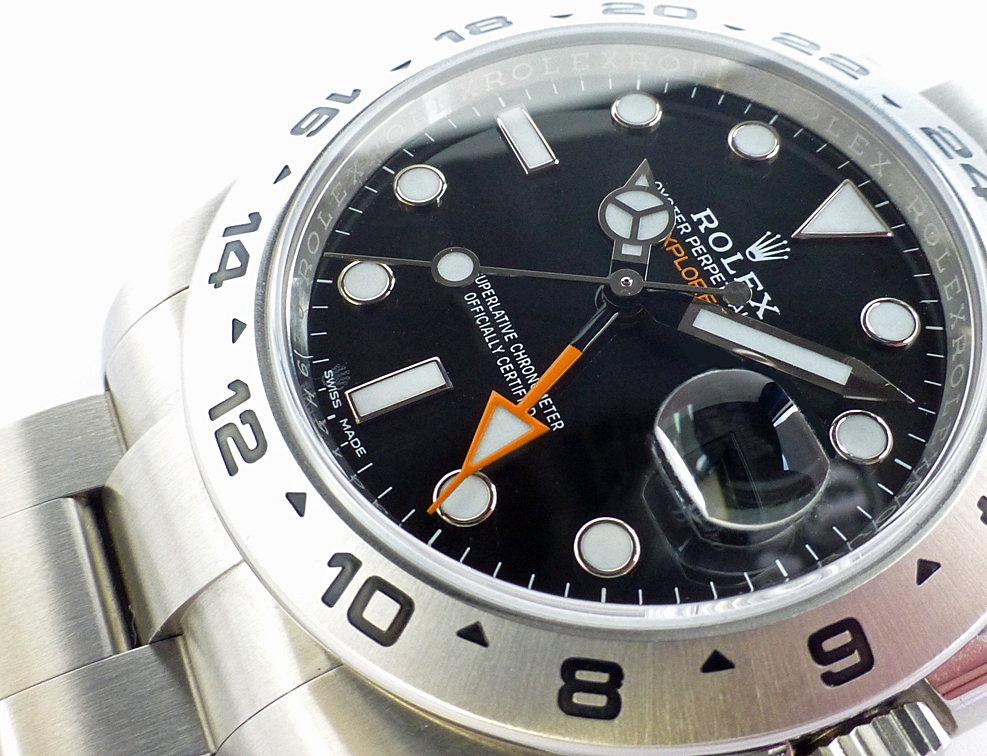 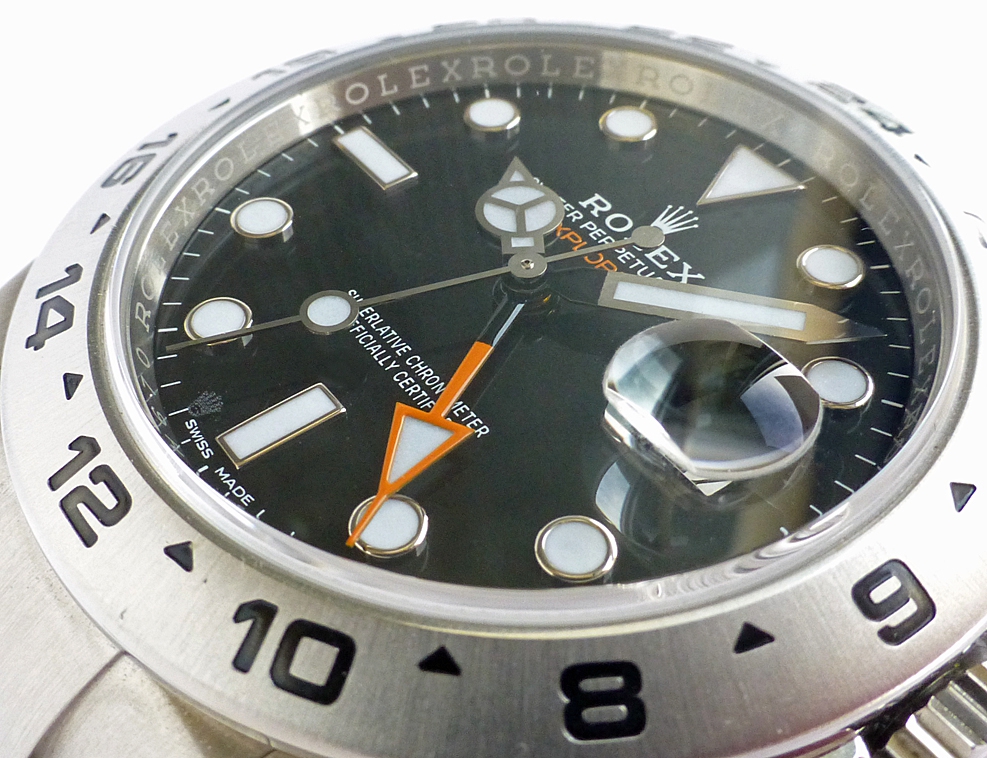 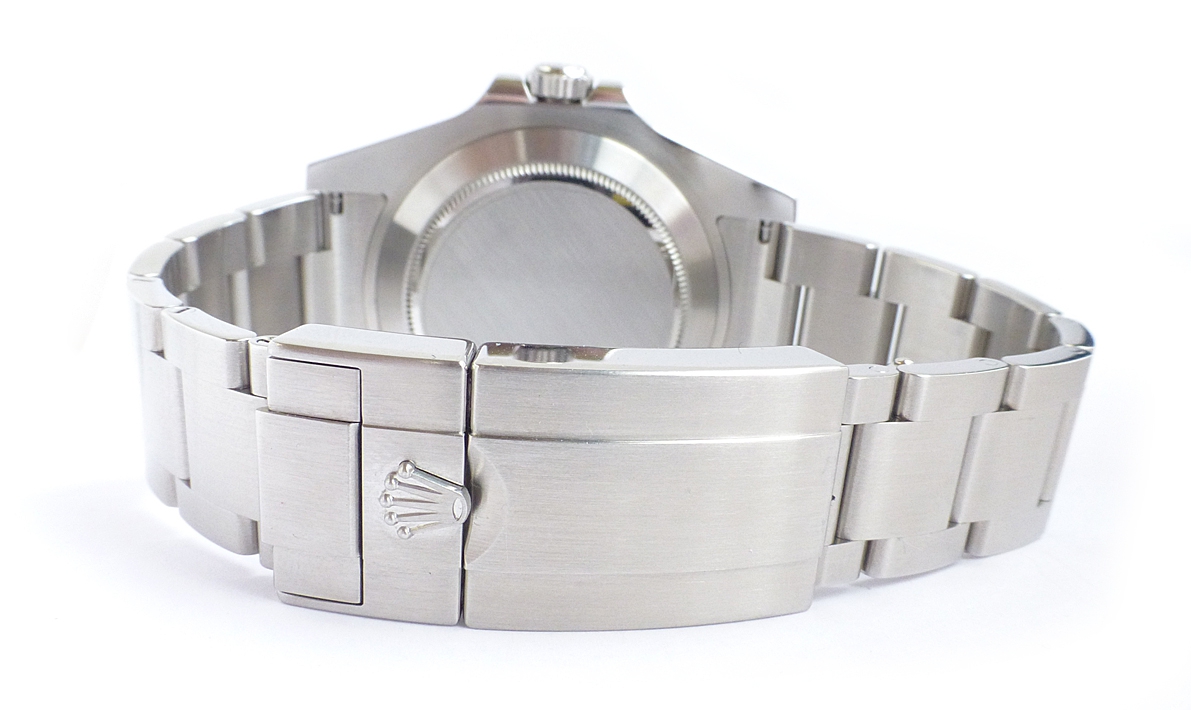 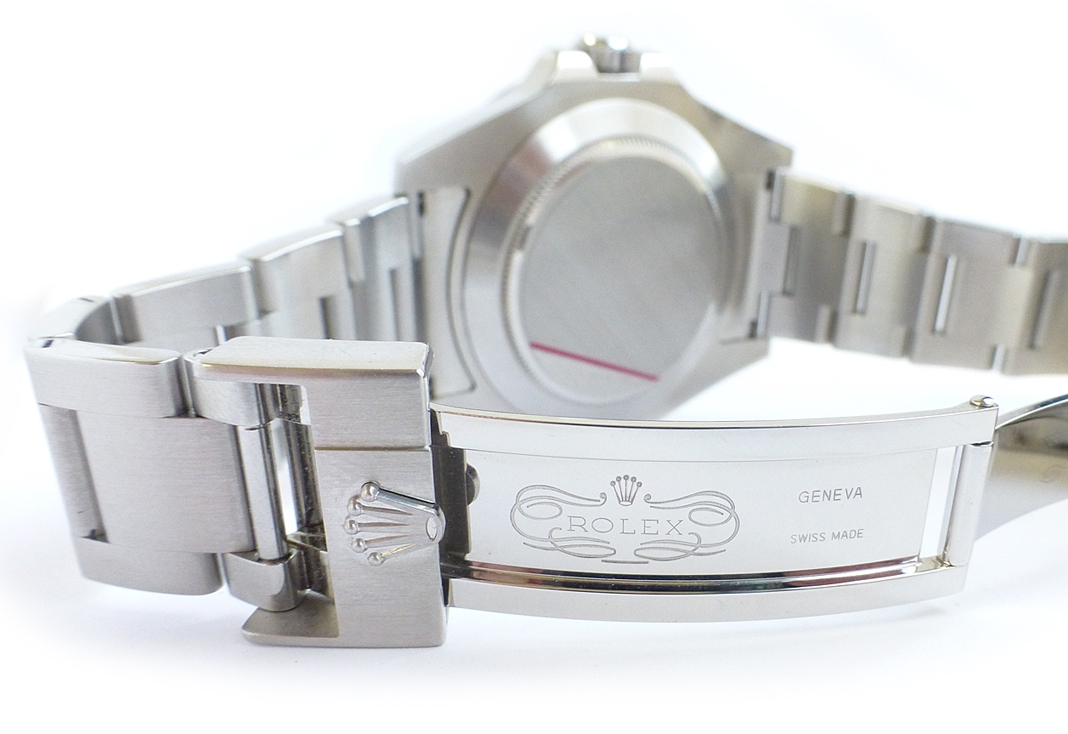 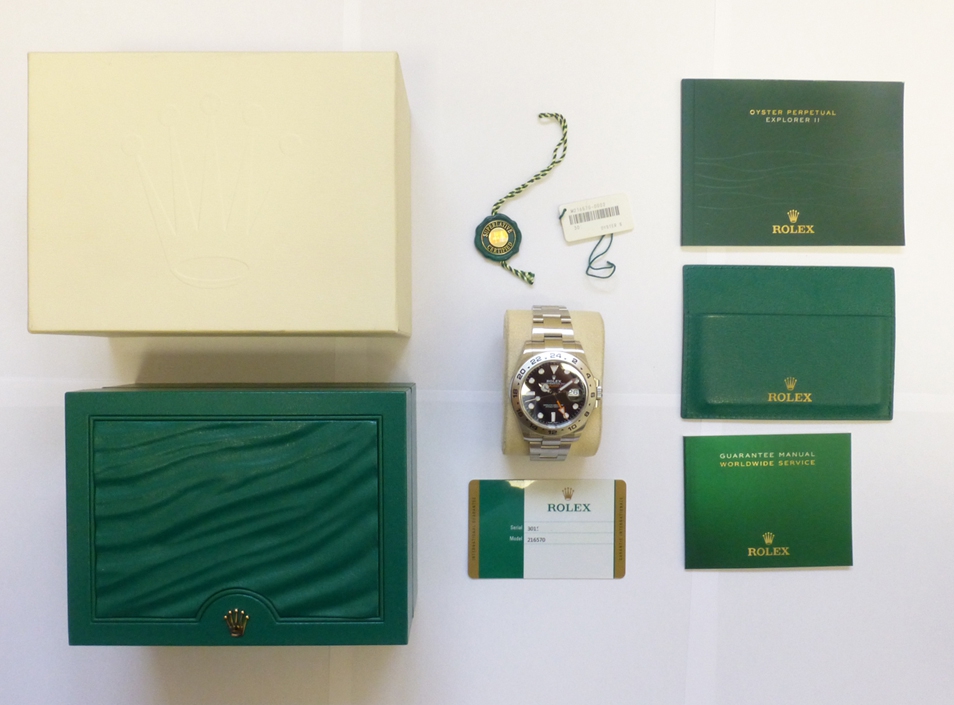 Mint condition Rolex Oyster Perpetual Explorer II. This model is now discontinued and set to become collectible as all of the discontinued Rolexes are. They are continuing to rise in value so represent a good investment. The Explorer has always been one of the models freely available and one of the better value Rolex sports models. Comes complete with box and papers, purchased from authorised Rolex dealers in 2018